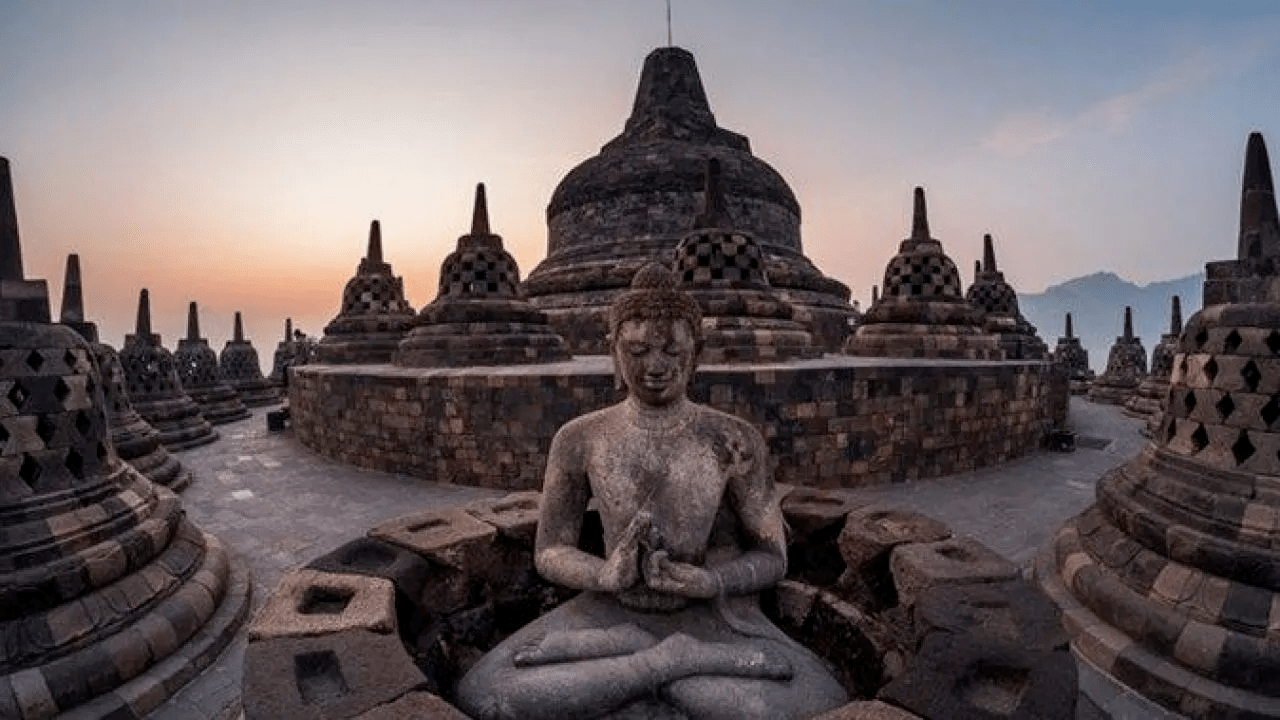 As we know, there were times when Buddhist kingdoms ruled Indonesia. And as a result, these kingdoms left evidence of their existence in various forms. One of the pieces of evidence is the number of temples scattered in various regions in Indonesia.

Even though the temples have undergone restoration, they don’t change their initial shape of the temples. Therefore, until now, we can observe and learn the history of the existence of the Buddhist kingdoms through these temples. Here are some popular Buddhist temples in Nusantara along with a brief description of the temples.