Deepfake: How Deep Can You Fake It? 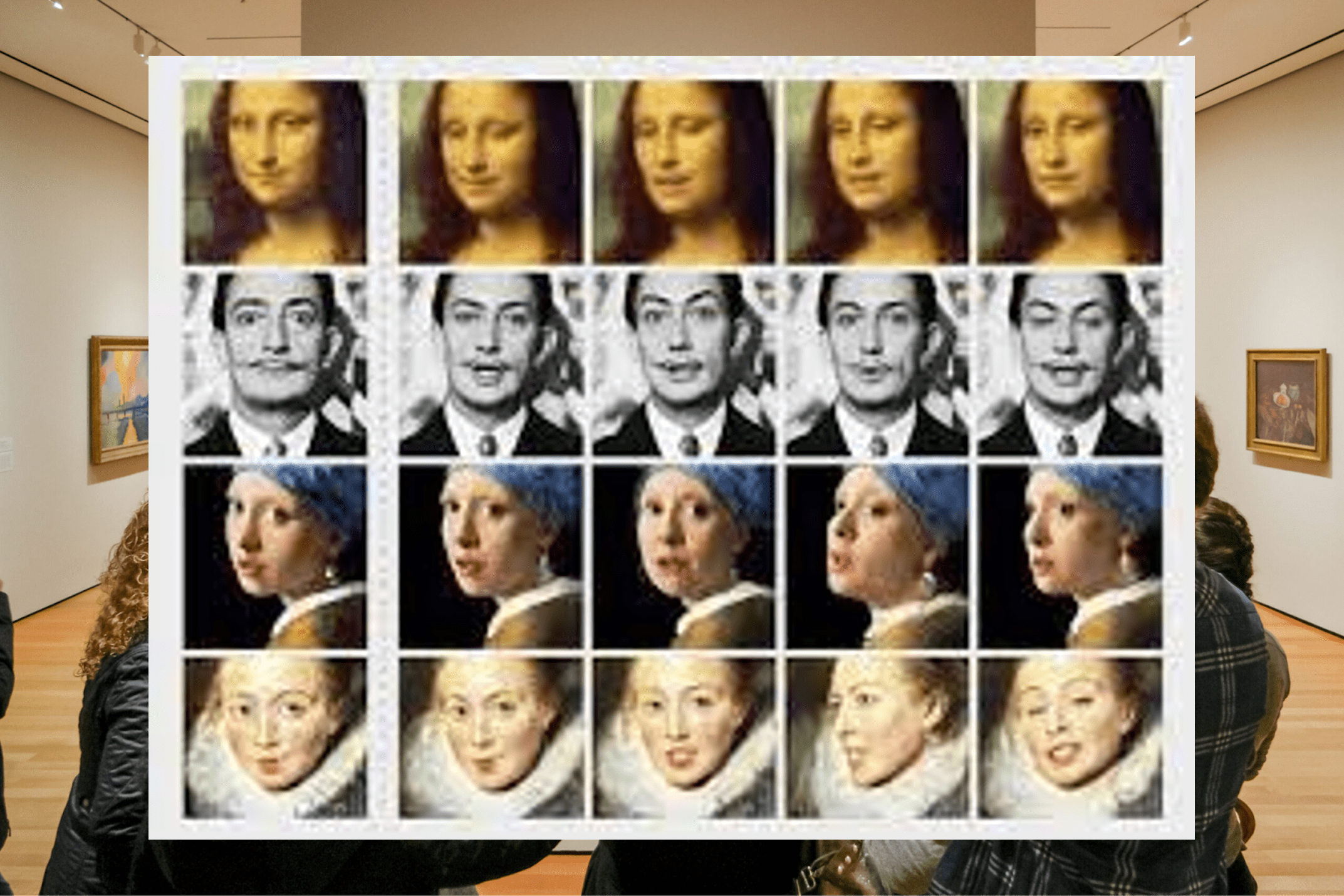 From Bruce Willis’s Deepfake movie, Barack Obama calling Donald Trump a ‘complete dipshit’, to pornographic videos starring your favorite celebrities that enrage feminists. Deepfake has created some of the greatest yet most terrifying videos just by collecting a bunch of data sets and 2 machine learning models. Deepfake is a technology using a powered computer and deep learning to create a faux image or video of a person impersonating others. Before we deep dive into the messy world of Deepfake, we first have to understand its history and also how it works.

Deepfake was first famed by a Reddit user named ‘Deepfakes’, who posted a developed machine learning algorithm that morphs celebrity faces flawlessly onto pornographic videos. The idea of video manipulation itself is not new. In the 1990s, there has been some universities’ academic research in computer vision. Back then video manipulation is focused on AI and ML, just to modify videos of people talking and merge them with another audio track. The reason why it is more likely to have celebrities or well-known figure as Deepfake victims are because there are so much data such as images and videos that allow the models to train and get better coverage of their physical features.

Deepfakes work with two different machine learning models that implement GAN, a generative adversarial network. GAN has two neural networks that will challenge each other to create a product from previous data. The first component is called the generator. It creates an image or video from the data sets, using the knowledge it has been thought. While the second component, the discriminator, will check if the product is real or fake. This way, the discriminator will keep challenging the generator to create a more real product.

The Deepfake technology or GAN was developed by Ian Goodwell, a computer scientist, with the intention to create the most realistic image using machine learning. But then, when it is not used properly by the public or those who do not understand the ethics. Some of the ethical concerns of Deepfake are pornography, illegal commercial use, and politics. There are also some questions regarding the rights of one’s face and voice even after one dies. Simply with Deepfake, one can create their own scenario that can lead to false information that may put others in danger.

There are some ways where we can prevent the spread of incorrect information all across the internet. For now, we can detect if a video or image is edited with our bare eyes. But then there are concerns about how Deepfake can produce a such product where it will be perfectly realistic to our eyes. Other than that, companies such as Microsoft and Facebook created a challenge called DFDC that encourages others to participate in the creation of the technology that can be used to detect if an AI has been used to manipulate a video or image that might lead to fake news.