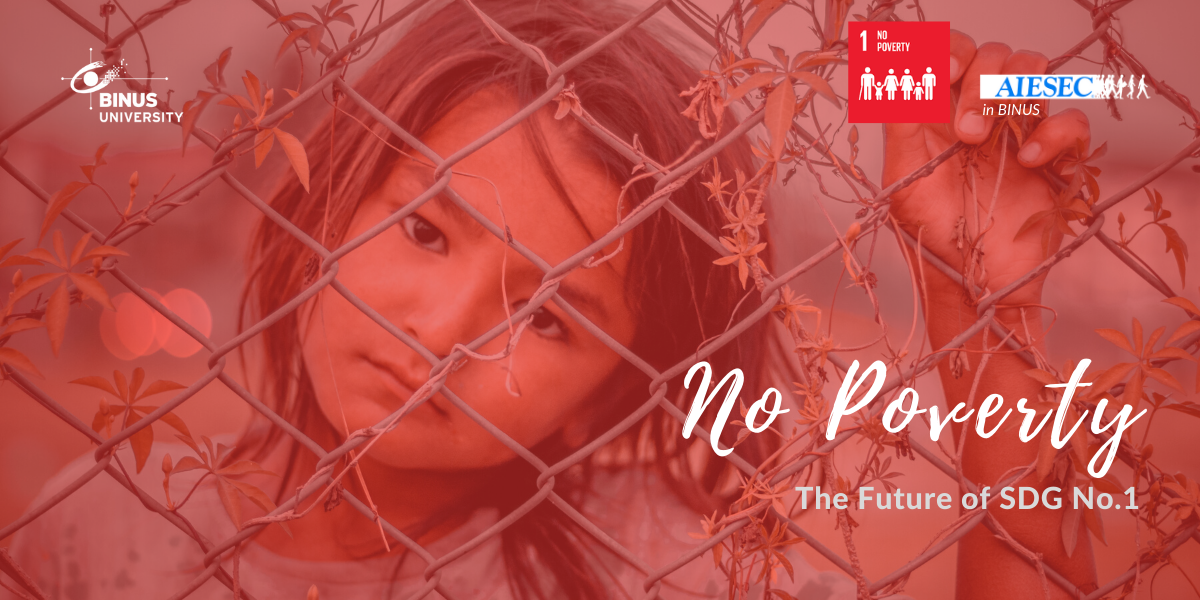 The UN’s first sustainable development goal is to eradicate every form of poverty from the world. The World Bank said, “almost half the world’s population — 3.4 billion people — still struggles to meet basic needs”. Moreover, the rate of decrease of extreme poverty has been decelerating slowly. In other words, the global population must collaborate and take action in order to achieve 2030’s target of lowering the world’s extreme poverty rate to 3%.

Despite the current situation mentioned above, there have been signs of improvement. For instance, in 2018, Indonesia could observe its 1.5 million people living a better life as they now live above the poverty line. One of the reasons which made this possible was government support which includes provision of financial benefits such as cash, food discounts, etc. This was done to exterminate poverty in both rural and urban areas. The next example which can inspire other countries to effectively lower its poverty rate is that of Tanzania, as it was able to reduce its extreme poverty rate by 50% in less than a decade.

In September, 2015 the world received some good news regarding poverty, the percentage of the global population living in extreme poverty has dropped from 35% in 1999 to 10 percent, which is the lowest recorded in history. Over 1 billion people have freed themselves from property during that period. In 2017 only 0.7 billion of the world’s 7.5 billion people live below extreme poverty, that’s less than 10 percent of the world’s population. The amount of money that would be theoretically needed to lift everyone in the world out of extreme poverty is now about half of what it was a decade ago. This shows that we’re not only reducing the occurrence of poverty but also reducing the intensity. The graph below shows in detail the percentage that’s gradually decreasing from 1987-2013. From the above cases, it can be concluded that the possibility to attain 2030’s goal can be huge, provided the support of the people and government. For instance, citizens can create NGOs to provide benefits to underprivileged people. In return, the needy can get employed by the organization and help the community grow. On the other hand, the government may invest in providing affordable health care and education to facilitate struggling families. Thus, it is clear that the outcome of this goal depends on our present actions.

”For the average human being on the planet today, the world has never been a better place. That story doesn’t get told nearly enough”