The Jagged Edge of Education 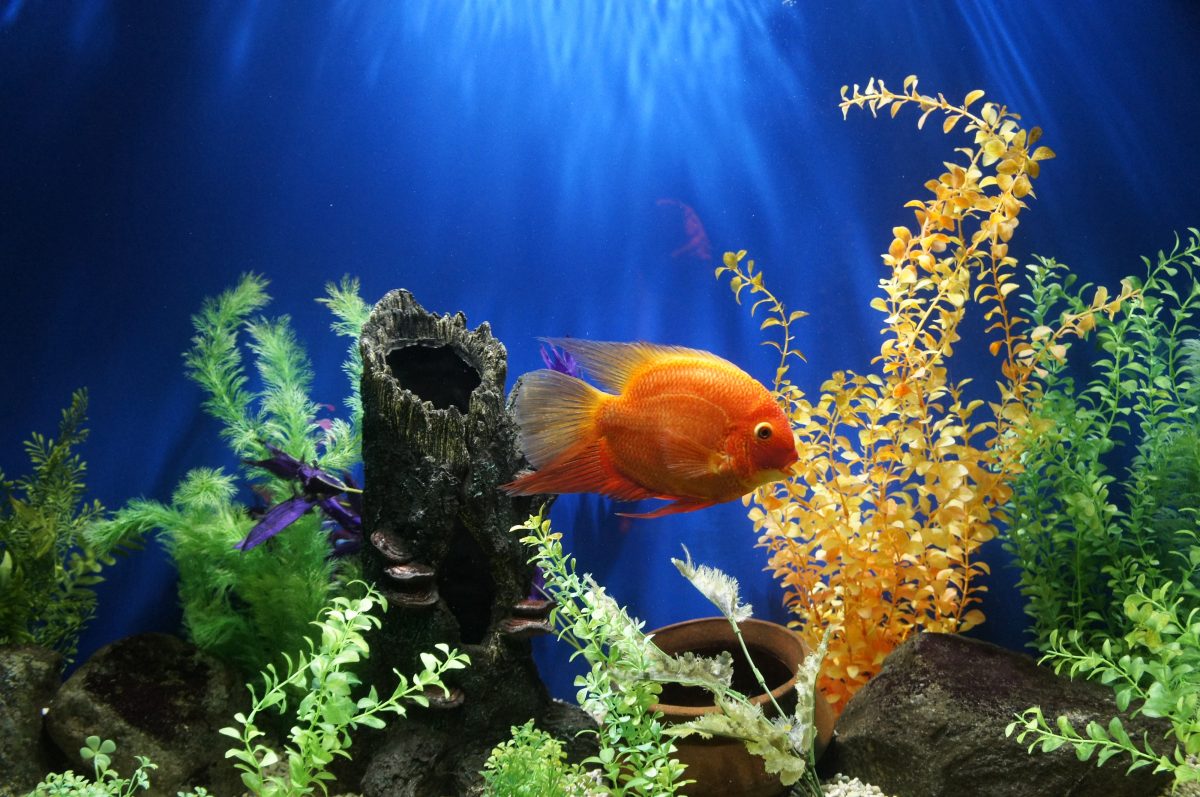 There are a lot of things that coincide with education and how we learn, from our interests to the ability to absorb new information quickly. One might judge one’s ability to learn by results either short term or long term, and this may be one of the most practical ways to measure education. Yet if you think about it, what is the ‘result’ of education? Is it intelligence? Attitude? or Is it the capability of a person to critically think?

We know there is a result of education, but we do not know how it will manifest in each person. Let’s put results aside and assume the result of education for everyone is equality of outcome, then how do we educate people with different personalities, interests, and talents to have an equal outcome? Of course, the question sounds like a very hard one to answer, and I assure you it is. I watched a TED Talk by Todd Rose explaining this predicament in detail.

In his talk, Todd brought by an analogy of education corresponding to a case the U.S. Air Force had regarding pilot seats. I will try to summarize his analogy here to help you understand, in the 1950s the U.S. Air Force had a problem regarding pilots. The Air Force had better equipment, better technology, but are having worse results. After a deep inspection to evaluate the pilots themselves, the technologies used, even the flight instructors, the Air Force concluded that the mistake was laid on the pilots’ cockpit. Pilots come in different shapes and sizes thus fighter jets practically became useless if a pilot cannot execute an instruction in time because the most important buttons are a bit out of reach.

So how did the Air Force handle this issue? They first started by designing each cockpit on average, for the average pilot assuming it will be sufficient. It turns out, designing for the average wasn’t a good idea because every pilot has a jagged size profile.

As Todd Rose puts it.

If every pilot has a jagged size profile, and you design a cockpit on average, you’ve literally designed it for nobody.

In the end, the Air Force requested a cockpit designed to the edges. Flexible enough to fit even the smallest to the tallest pilot. Of course, the Air Force got what it needed and the results of the research can be found in everyday things we take for granted such as adjustable seats.

This theory can be applied in our education system, it is not uncommon to find students who have exceptional skills in one category but are lacking other categories. Every student has a jagged skillset, and we need an education system that compensates each student’s strengths and weaknesses. Thus we cannot generalize them and design an education system for the ‘average’ student.

Equality and Equity in Education

Another particular thing that caught my interest regarding this subject is the appliance of equality and equity in education.

This is a great illustration demonstrating the difference between equality and equity. Equality is when every person has the same opportunities while equity is a term to describe equality of outcome. An education system that wishes to be successful must have these two terms in mind, it must allow everyone from any background an equal opportunity to be educated and creates equity within the educational environment. If applied correctly it will create a system that can compensate for the worst of students to the valedictorians of each school. This, in my opinion, is what every nation should strive for in their education system.

Based on the data above, the 5 Scandinavian countries rank among the top 27 countries, with Finland leading in the 3rd place. The education score is based on the accumulation of the country’s reading, math, and science scores. This proves the effectiveness of the Scandinavian model.

In conclusion, students should learn for the sake of learning, not just to pass a test. Standardized tests interfere with the information given to the student because students will only be prepared to answer the questions given in the examination paper.

An education system is never perfect and there is always room to improve, like an adjustable seat that can comfort the largest man to the smallest child education must strive to become more flexible to compensate a student’s strengths and weaknesses.