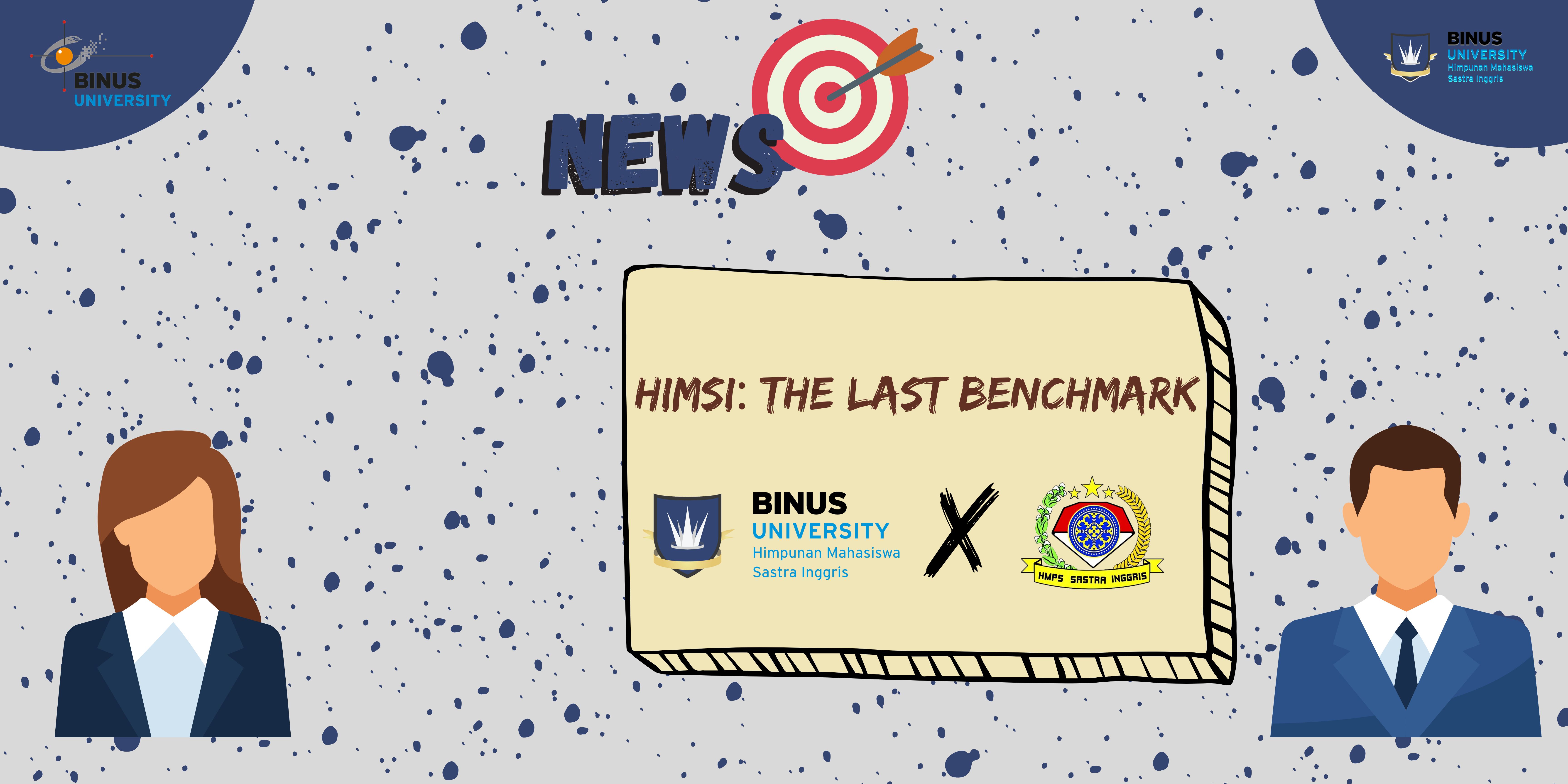 The event was started by Lisa Dhamayanti from the HR Division as the MC, replacing Aaron Steven Anugrah as the MC on the last benchmark. Yasmine decided because she thinks it would be more efficient and easy if the MC was made of one person only, and since this time, HIMSI was the one that invited HMPSSI, the MC should come from HIMSI. Dhamayanti started the event by reading the rules, then proceeded with an opening speech by the President of HIMSI, Handiko Wijaya, then President of HMPSSI, Made Arya Duta Gunaksara, and closed by Teja Arini as the Head of Event from HMPSSI. Yasmine was unable to give any speech because her power was dead for a few minutes.

After the opening speeches, the event continued with a presentation from HIMSI (led by Wijaya and his DPI, Aileen A. Josephine, and Mariane Shania, both the Secretary and Treasurer). After the presentation, Aytkua S. Andaya took over the event with her team from the Event Divison of Benchmark with a fun ice-breaking. They conducted a hangman game, on the topic of old canon movies. Then after that, HMPSSI led the event with their presentations. After learning about the two organizations, Dhamayanti put the event on break for 15 minutes.

The participants later came back and were put into breakout rooms based on their division, like the discussion conducted during a benchmark with EDSA UNDIP. Like the previous discussion with EDSA UNDIP, this division’s discussions were again met with critical success. Although Yasmine thinks that they were not really a success because the online situation and the early time of 8 a.m. made some people passive, not only that, some incorporation of a Coordinator in HIMSI was another reason for Yasmine’s thought.

The event was closed with a QnA and documentation done by Haikal M. Arfan from the HR Division, and then that was the end of HIMSI’s 2022 benchmark. Let’s hope that after the two benchmarks, HIMSI could learn one or two things to improve itself. None of the benchmarks could also happen without the help from the Benchmark Committee of HIMSI. All the thanks to the endless support from Yasmine and her team. With that being said, let’s hope the benchmark will return in 2023 under a new cabinet.