Tech Startups – 3 Common Reasons on Why They Fail 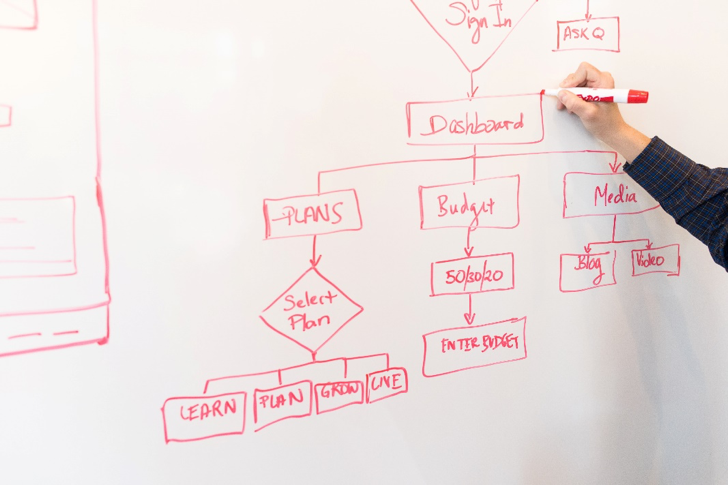 Entrepreneurship can often be a way for young, bright minded people to show their ideas to the world. With the increasing accessibility of tech and kits, it is becoming easier than ever to start a tech company and spread your idea to the world. In today’s entrepreneurship climate though, unfortunately 90% of startups and businesses seem to fail and only 2 out of 10 businesses made it past its first year.

Why does this happen?

Today, I will show the 4 most common reasons on why tech start ups fail so that hopefully in the future, you will be more aware of the potential problems of a startup before it’s too late.

One of the more important qualities of running a business would be the amount of teamwork and understanding required to make a project/ a startup work. Though unfortunately, due to the combination of ego’s, inexperience, and compromise between teammates, tech startups often waste too many resources and gets way too heated to move forward and accomplish anything. Lack of teamwork/understanding of each other creates unnecessary stress and stifles productivity. Startups or any activity that requires teamwork, needs all parties to constantly agree/disagree, evolve, and teach each other on the best path to move the startup. Teams that don’t, often stop trying and starts to mistrust their leader that would usually result in chaos.

The research that goes into both your target audience and what they want should not be understated.
What is your target audience? What does your target audience want? Does the target audience know what they want? Is your research deep enough? Is your research getting outdated as time goes on? Is the budget of the product aligned with the market size? These are some of the important questions that ideally the startup/ CEO would know about before product development. Sadly, the process of market research is not always that straight forward.
Most customers will not give a straight answer when questioned and would often only say the surface symptoms rather than the core problem. It also does not help that customers would often not know what they want until they see it in front of them, leading members playing with a game of customer satisfaction without even knowing what the win conditions are. A cycle of constant research and updates are required to fully understand the market and to deliver what the customer wants.

When I say lack of resources, I don’t mean literally lacking the resources needed to start the project, what I’m referring to though, is the ability to actually fulfill a project. Time and money are often a precious resource that is a small tech start up wouldn’t have the abundance off, especially in it’s infant years. A brand-new startup’s task is unenviable, your average entrepreneur would need to not only fund their project with next to no prior relationships or trust, but to also impress said people funding them in the shortest amount of time. Startups often need to constantly obtain funding, for not only their project, but just as a business expense so that they can afford to stay afloat, and even the prospect of breaking even is a herculean undertaking for small startup such as these.
What to do then?
Failure hurts. Especially when the world has indirectly told you that no one wants your product/startup due to your bad idea, though more often than not, it’s not the idea that’s inherently bad but the execution of it. Startups often find themselves either with internal conflict with their lack of team understanding, customer conflict, with the lack of market understanding and customer wants/needs, and with all this happening the startup also needs to not only satisfy, but impress the ones funding them just to keep afloat.
All of this could be avoided with proper time management skills, a fleshed-out plan with constant compromises, constantly evolving market research on the behalf of the entire start up.I hope that this has at least brought to light some of the most common issues plaguing startups and the most important thing is to never give up.